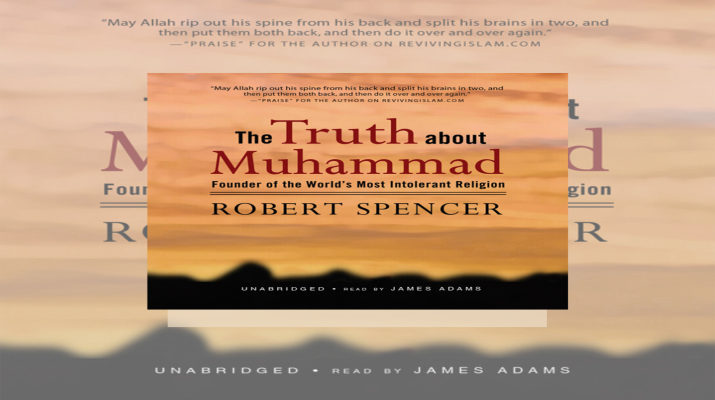 The argument that the content of the Qur’an is composed of borrowings from other religious and historical texts is proposed as a generally accepted truth by some radical enemies of Islam.

Names located to this claim in Turkey are Turan Dursun, İlhan Arsel and some others like them.

We leave them with their own ignorance because any effort to prove that claims of these names are nothing but unscientific libel motivated by hostility will be attributing them importance.)

And within foreign scholars, while there exist some orientalists who may be taken seriously to some extend in some issues such as Arthur Jeffery, Richard Bell; there are many unqualified and prejudiced writers who get involved the discussions. In this piece, I will examine an argument from the book

The Truth about Muhammad: Founder of the World’s Most Intolerant Religion

by Robert Spencer[1], who is promoted as “New York Times Best Selling Author” as an example of prejudiced approach.[2]

According to the author of the book, [the Prophet] Muhammad composed the scripture of the Qur’an with borrowings from religions such as Judaism, Christianity, Zoroastrianism, and Hinduism.)

Here is one of the examples that the writer claims to be “borrowed from Judaism”:

As it is known, one of the two sons of Adam, who killed the other unjustly, is quoted from verse 32 following Mâidah 5:27-31:

The English translation of the verse which the “bestseller author” prefers –and which we also consider proper– is as follows:

The author asserts that this verse of the Qur’an is borrowed from Judaism claiming that it is exactly same with the expressions in the Mishnah, one of the sacred texts of Judaism. He quotes the text from Mishnah, Sanhedrin 37a (iv-5) that he claims to be the same with the verse 5:32 as follows:

Indeed, the meaning in these statements corresponds with the meaning of the verse 32 of Mâidah. However, when we refer to the source quoted by the author, we encounter a serious falsification in the English translation. The official Hebrew text, which is approved by the Jewish religious authorities,  of Mishna, Sanhedrin 37a (4:5/J,K), which is used by the author is as follows;

Here are the four different translations of this official text made by Jewish authorities;

And this translation of the four texts in Turkish can be done in the following way:

It is obvious that the words “from Israel (=me-Yisrâel)”, which take place twice in both official Mishnah text and generally accepted English translations, are dismissed in Spencer’s text. That means, Spencer manipulates the meaning by excluding a critical word of the text in his translation making clear his dishonest approach. In this way, he attempts to conceal a falsification motivated by a racist mindset and brings the text close to the true meaning stated in the Qur’an. In other words, he manipulates the translation to conceal a crucial falsification of Jews and proposes that the verse 5:32 of Qur’an is borrowed from Mishnah, and thereby from Judaism.

This attitude is an example of a dishonesty that attempts to conceal the racist falsification of Jews over the revelation of Allah, and is a modern, illustrious documentary showing how they are falsifying texts with impunity.

Who is borrowing from whom?

The expressions, “We revealed to the Children of Israel”, in the verse 5:32 of the Qur’an, are not included in the text of the present Torah (or Tanakh), even with a close meaning. This means that this verse, which was once revealed to the Children of Israel, was removed from the sacred in a later period. A text with a close meaning with this verse was imported to the sacred(!) Mishnah, written after 1500 years after Prophet Moses with a racist manipulation.

This revelation, which had previously been revealed to the Children of Israel in Hebrew, is now revealed again in Arabic in its original meaning, with the verse of Mâidah 32 to the last Prophet Muhammad (Pbuh). Therefore, Qur’an revealed once again a verse of Torah, which was excluded from the sacred text of Judaism first and implemented to the agglomerated text, Mishnah, 1500 years later with the expression “me-Yisrâel”, by correcting it.

Does this situation document a ‘plagiarism’ or an evidence of the Jews’ forgery?

Muslims consider the correspondence between the Qur’anic text, which they do not have any doubt on its authenticity, and the previous scriptures “the re-revelation of divine truths” on the basis they all originate from the one God.

In conclusion, what is original in this matter is the statements in the Qur’an; not the expressions in the sacred(!) Mishnah or Talmud, which were written 1500 years after the Torah!…

[1] Robert Spencer, The Truth About Muhammed – Founder of the World’s Most Intolerant Religion, Washington, 2006. 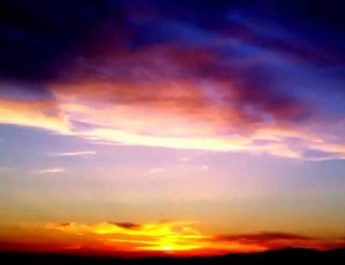 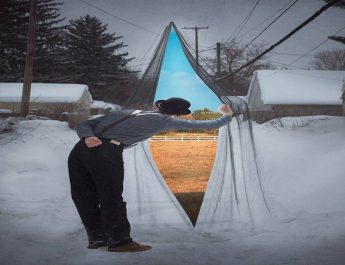 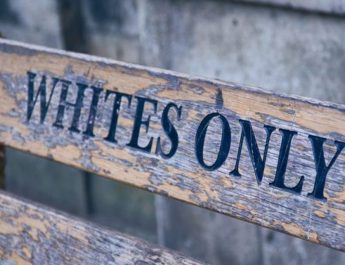 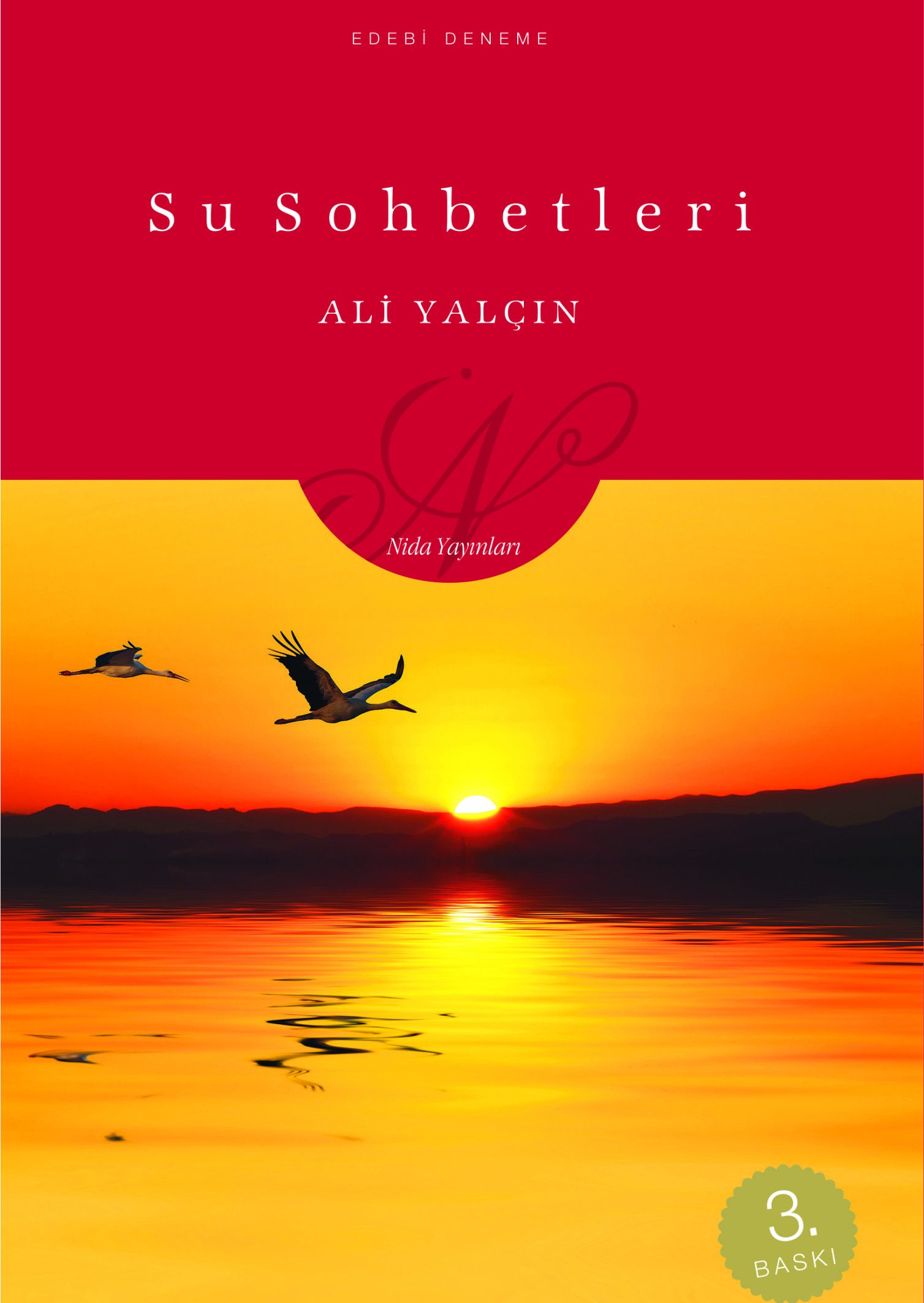 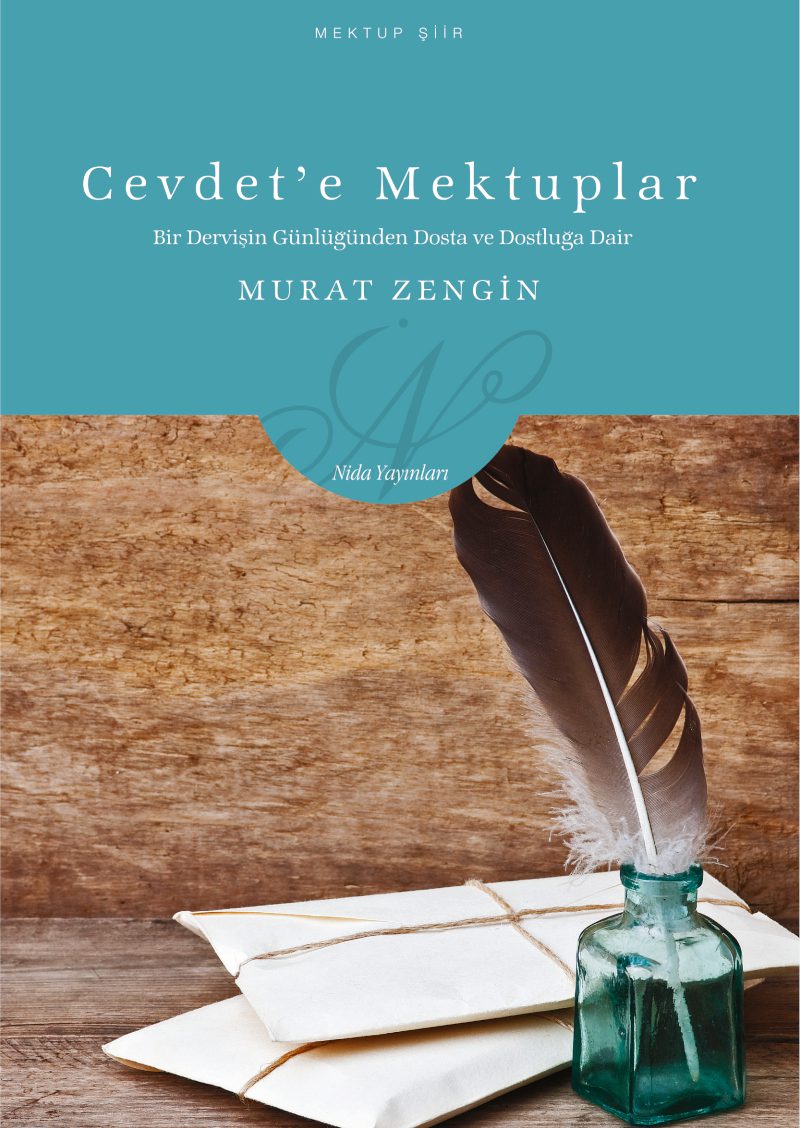 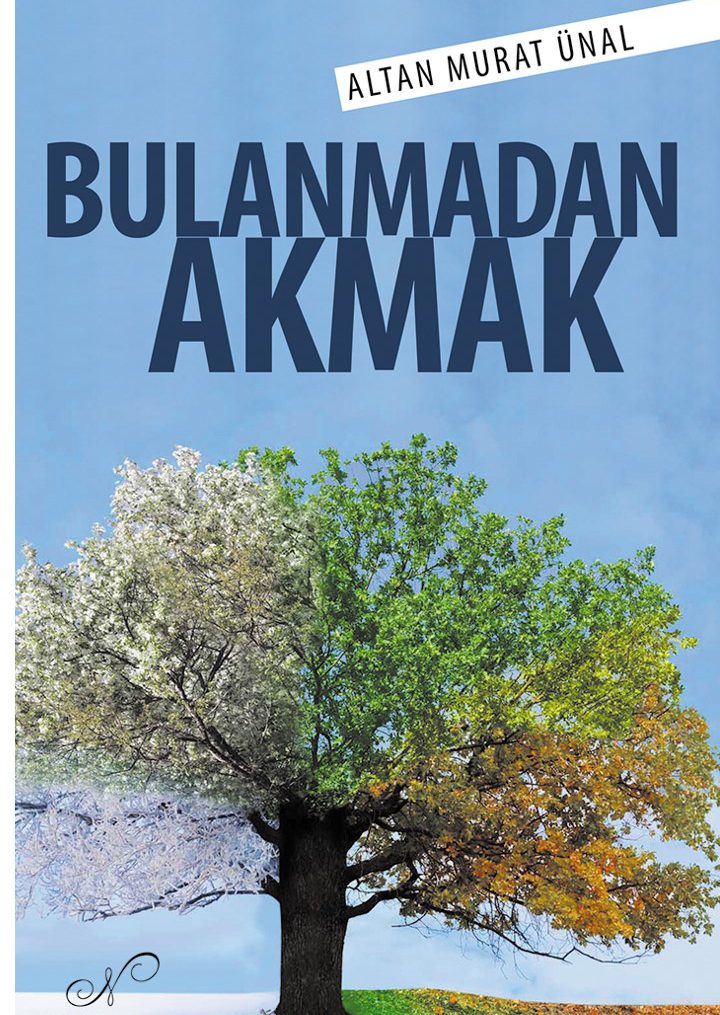 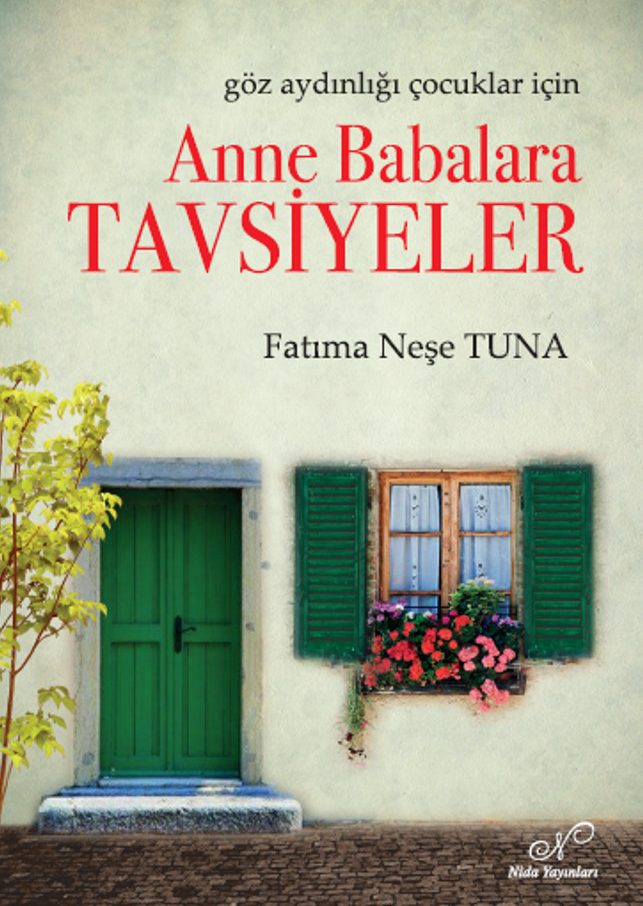 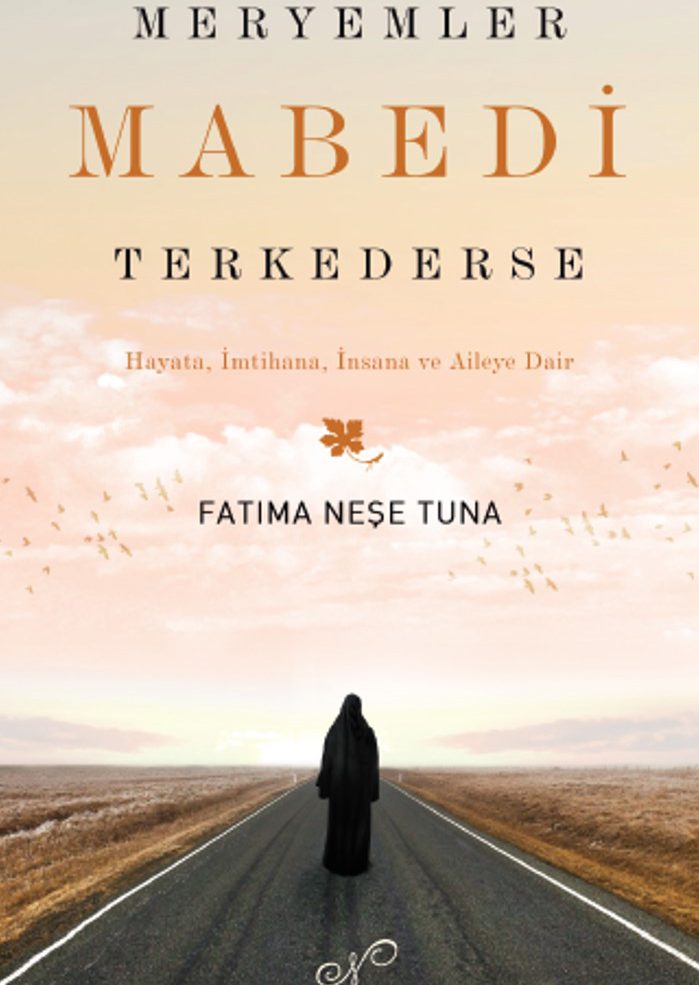 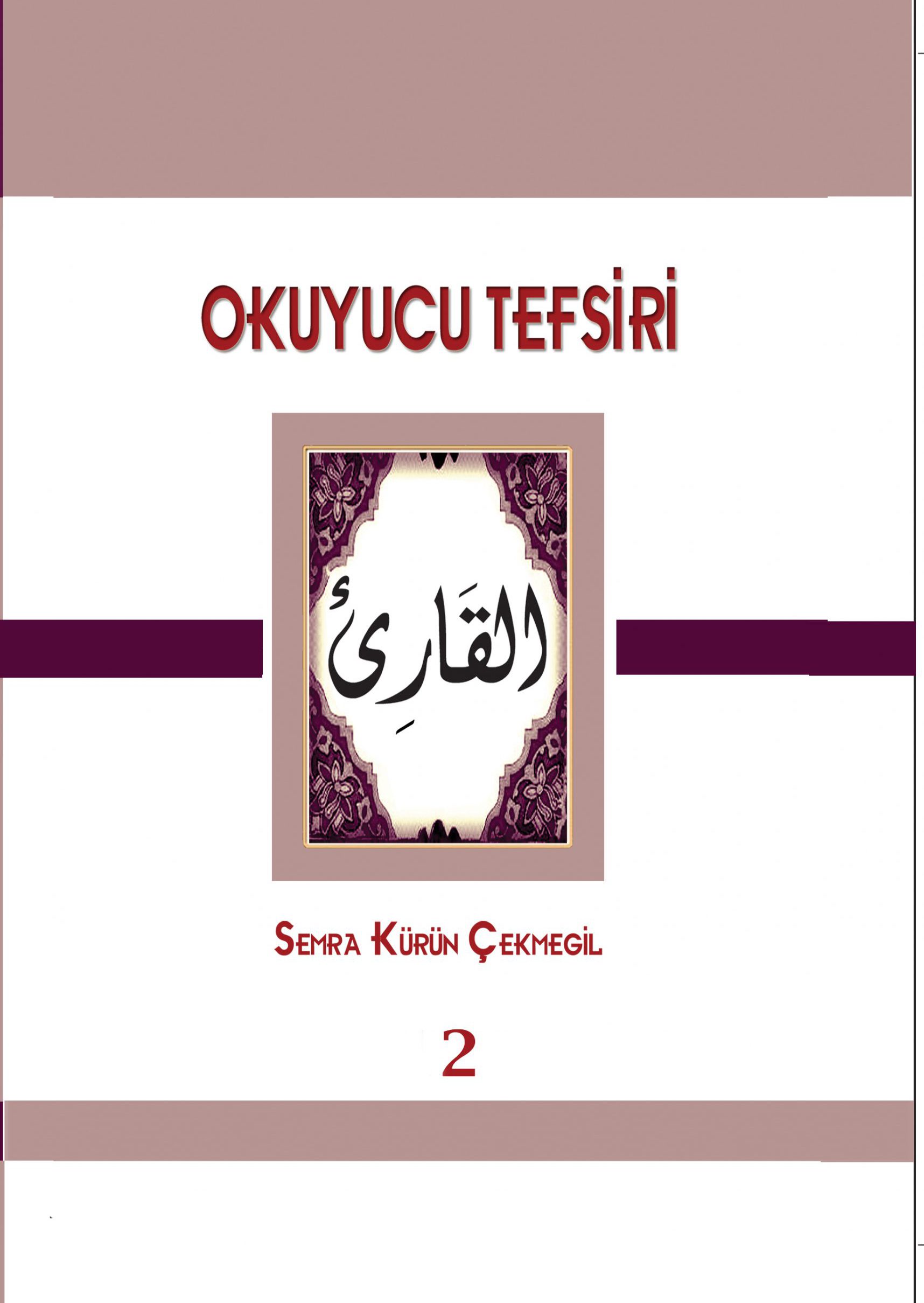 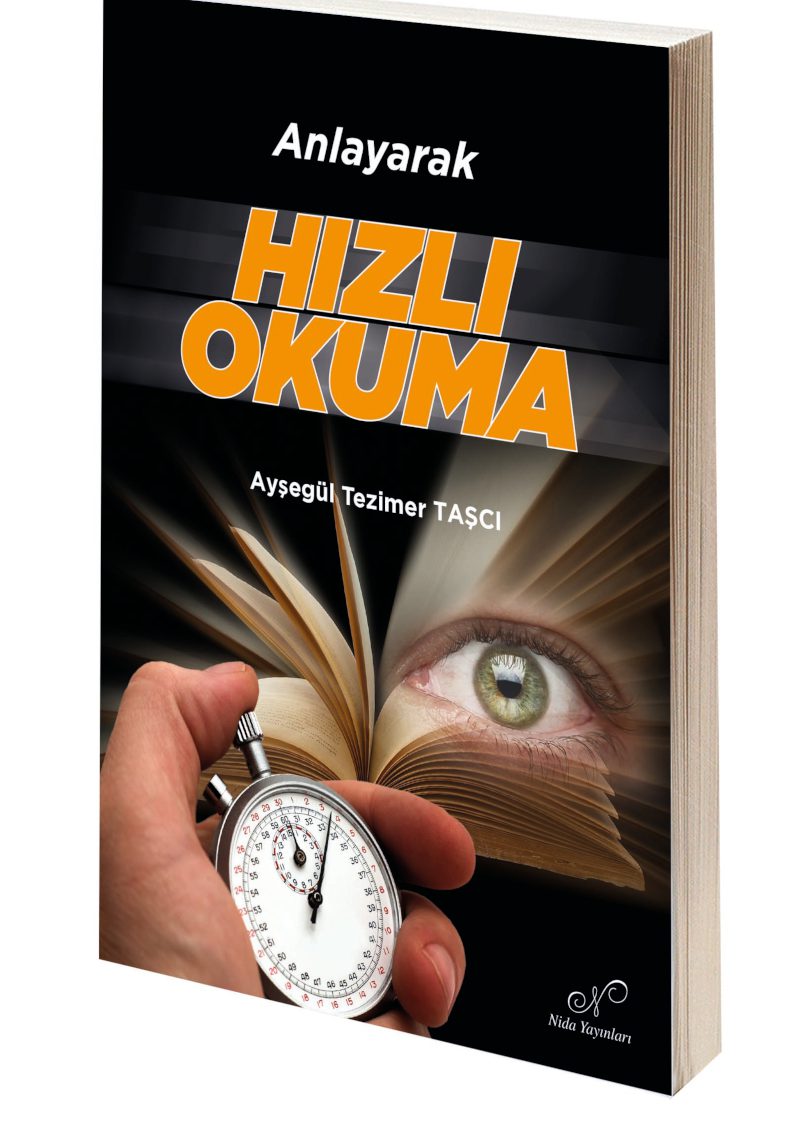 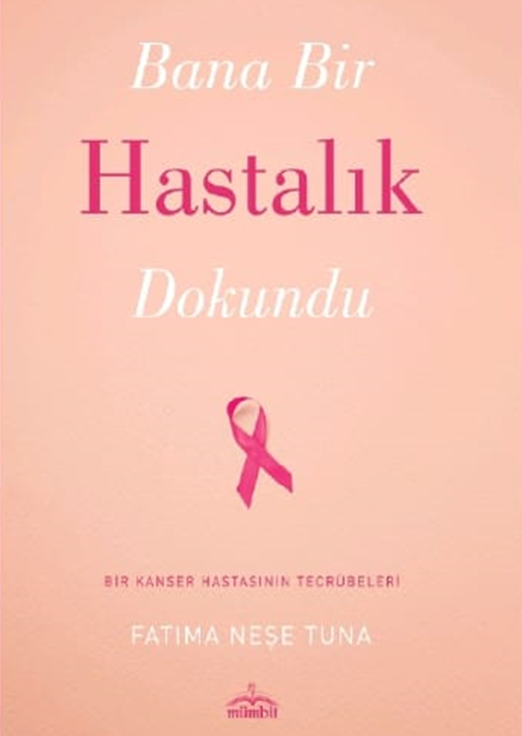